July 8th, 2011 11:26am The final mission for Atlantis and the end of the United States' 30 year Space Shuttle program.

(Atlantis will be decommissioned and displayed at the Kennedy Space Center)

July 21st, 2011 was the final landing of the Atlantis and for the entire Space Shuttle fleet. Those twin sonic booms will never be heard here again. It will never be the same again. Thanks to all the men and women that had anything to do with our shuttle program. You all should be so proud of what has been accomplished in the 30 years of flight. Awesome!!! 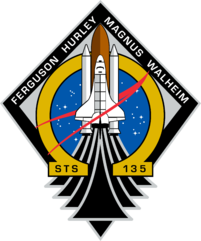 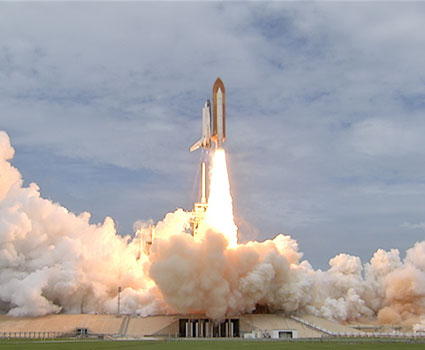 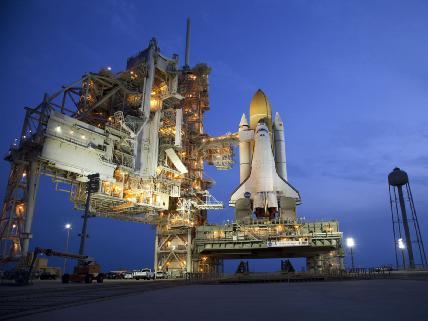 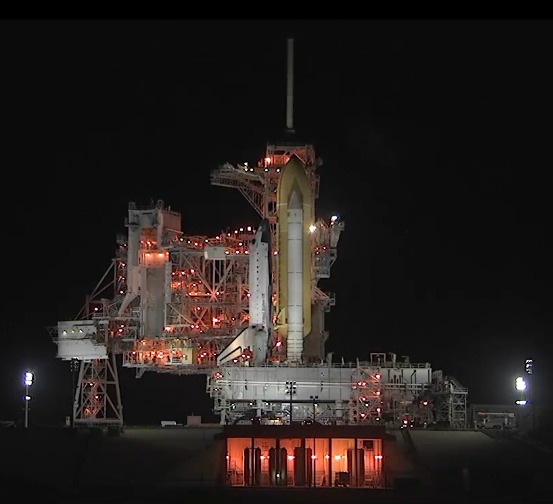 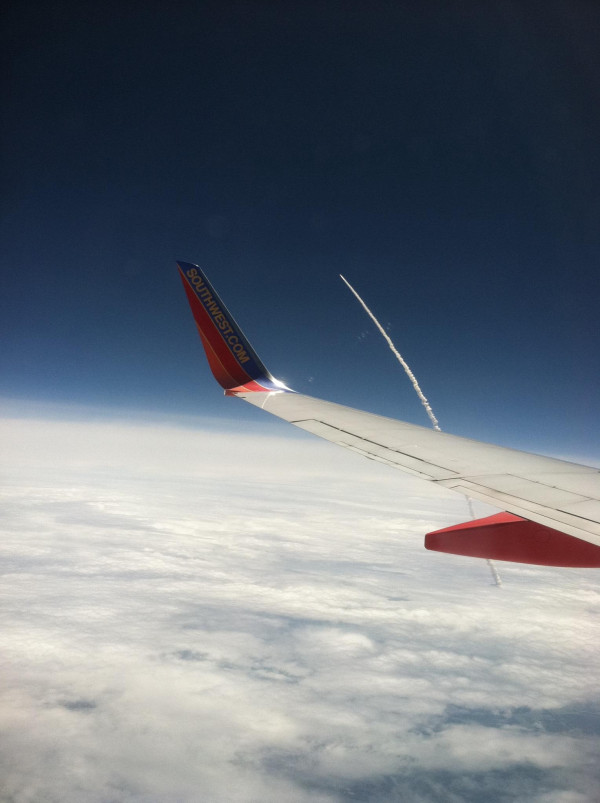 Atlantis from a Southwest Jet 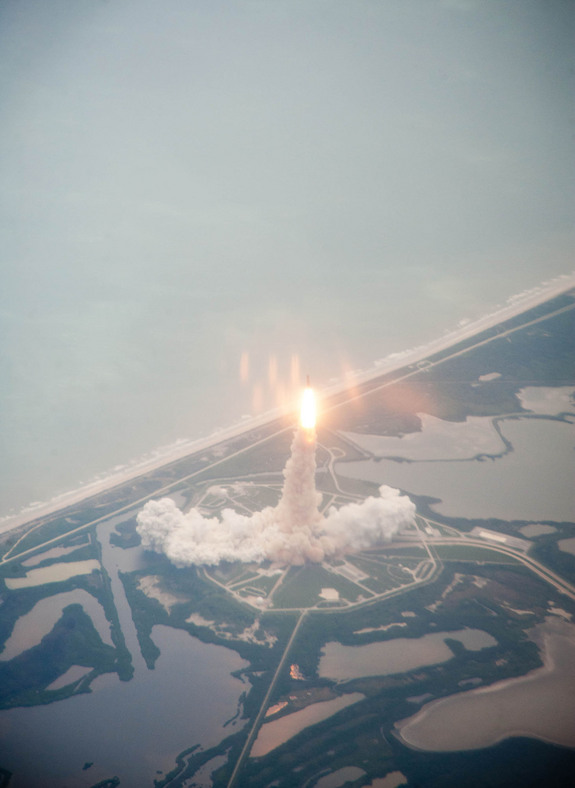 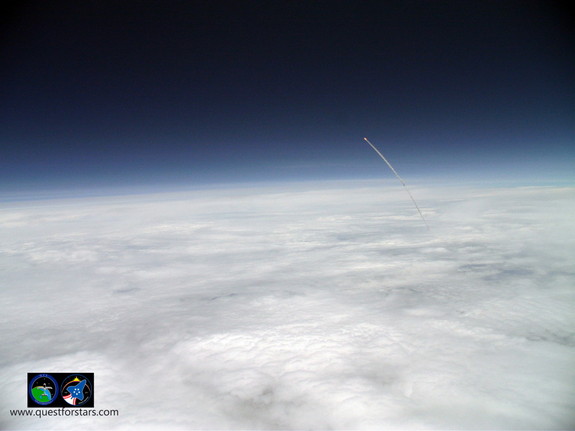 Atlantis from a science balloon 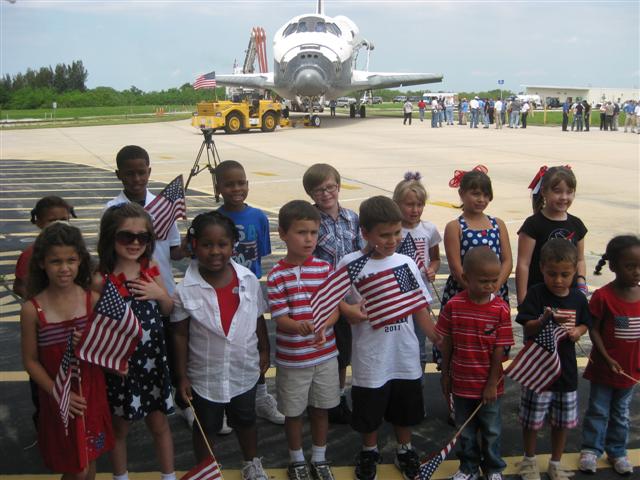 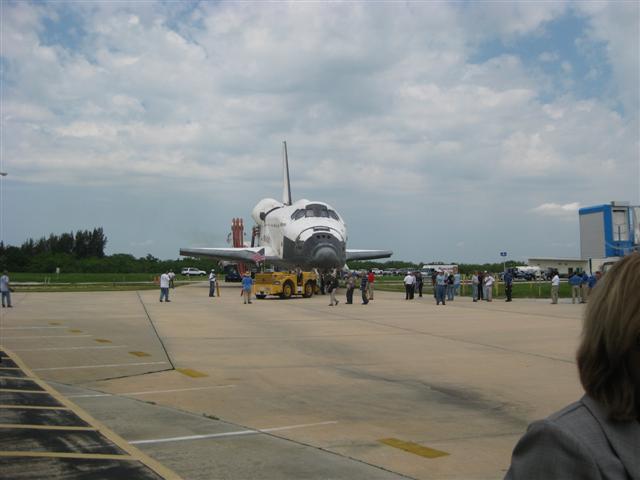 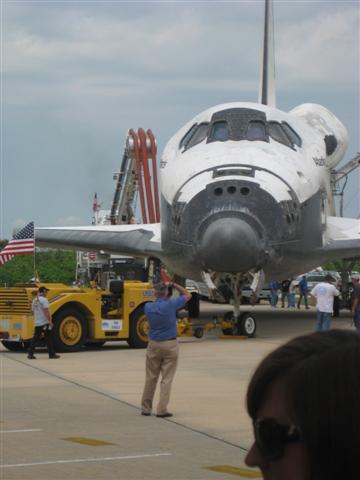 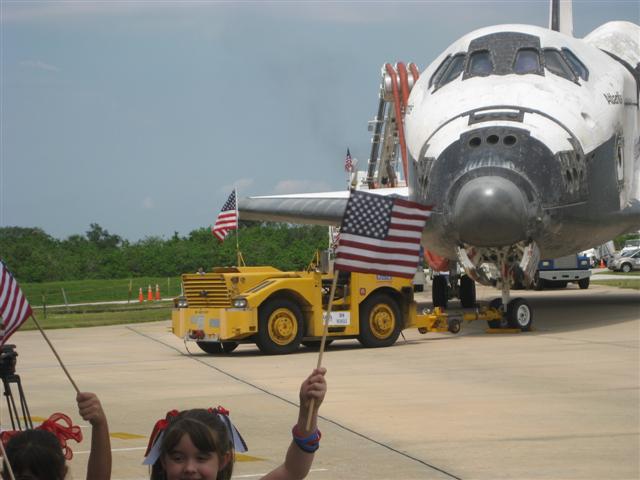 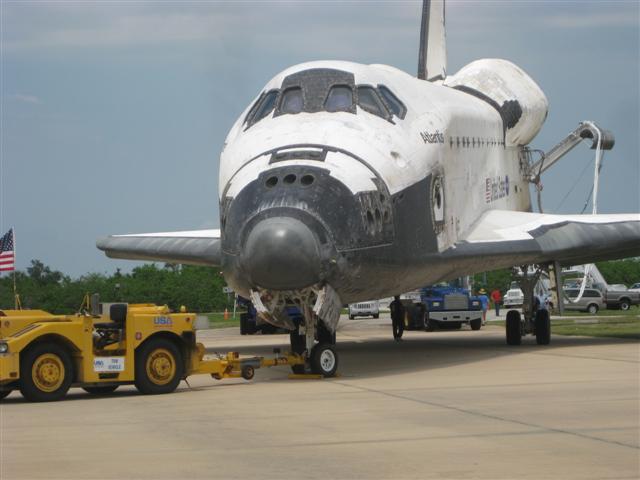 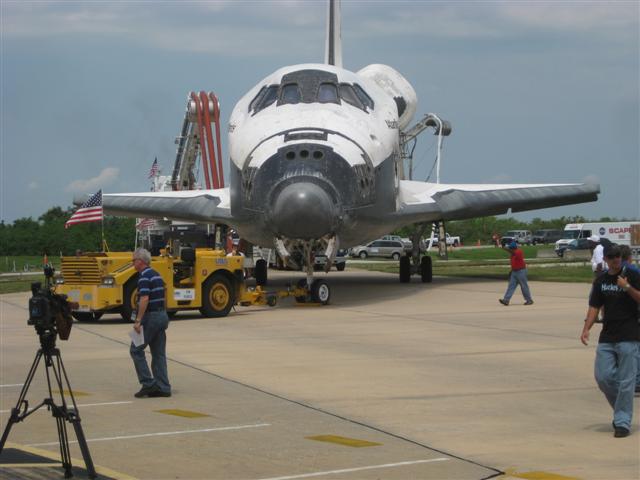 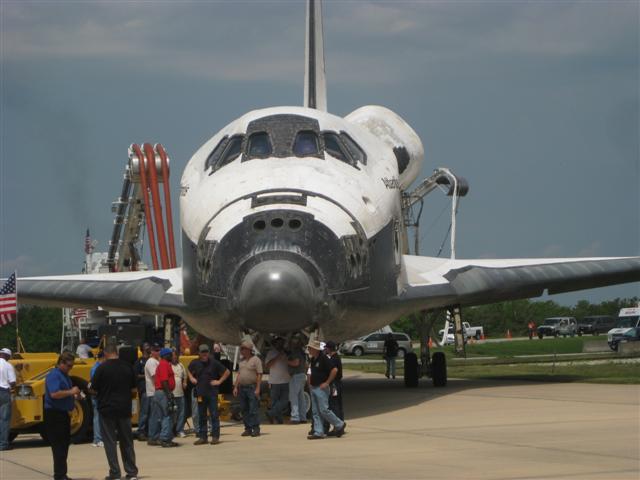 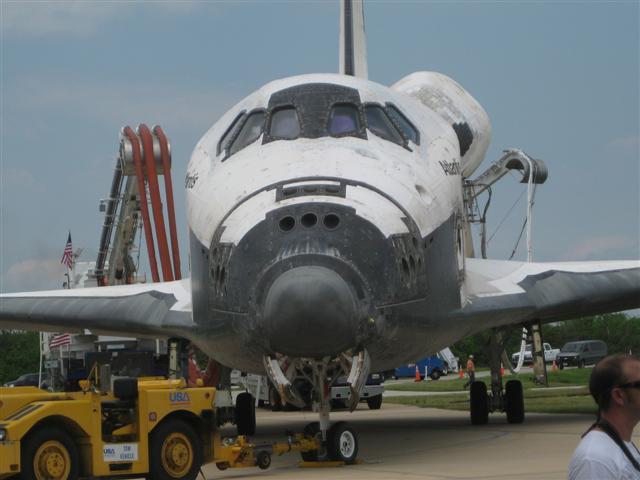 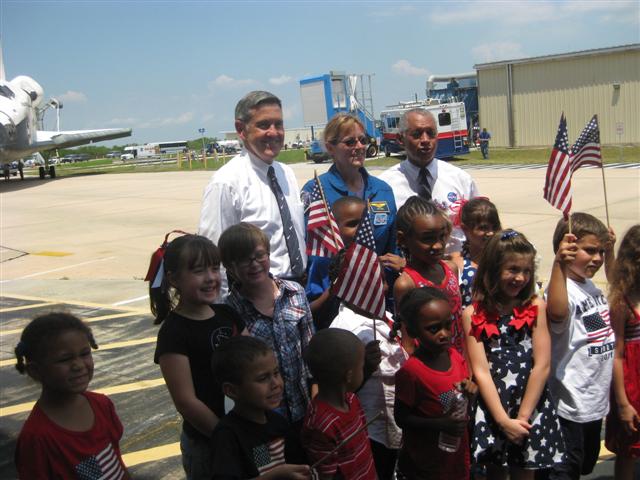 On a personal note, I am against the ending of the shuttle program. Nasa has given us so much that many do not know or understand. The shuttle program alone, just to mention a few gave us; infrared cameras, more efficient home insulation, video software, computer technology, battery technology, biodegradable lubricants, etc. The list really goes on.

I fully understand that the future of NASA will continue and with some great programs coming in the next few years. The part I do not understand is why shut down the shuttle when we have no replacement system for our existing projects. We now have to depend on Russia to get supplies and our own astronauts to the space station while our engineers get laid off. It makes no sense sending millions of our dollars to another country to do what we do very well.