(Discovery will be decommissioned and displayed at the Smithsonian) 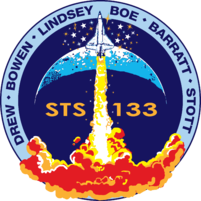 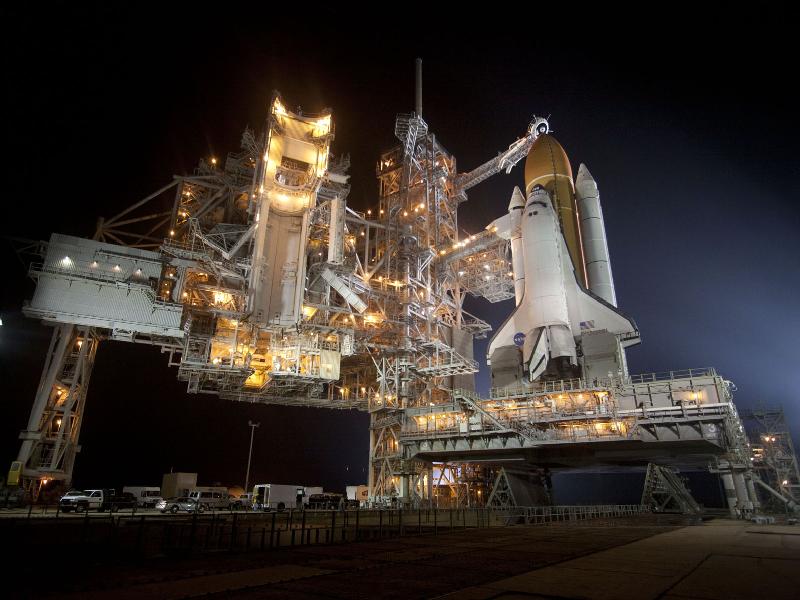 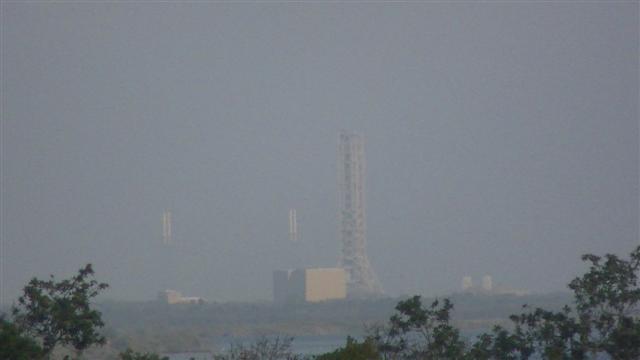 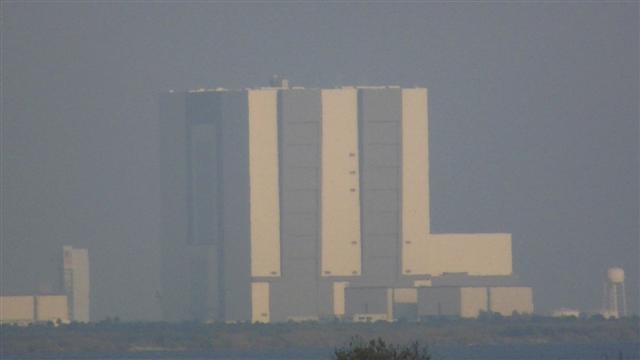 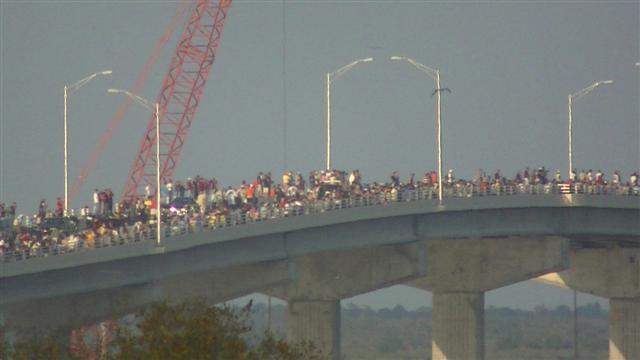 Watching from our new bridge 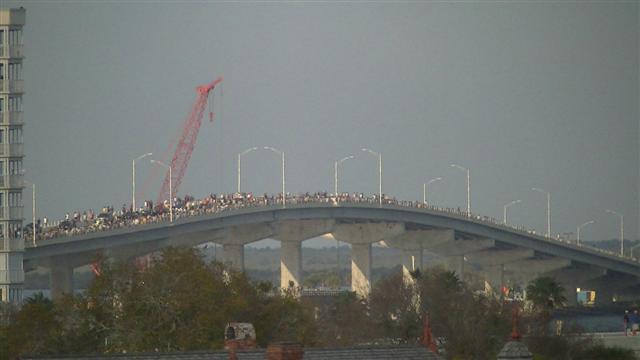 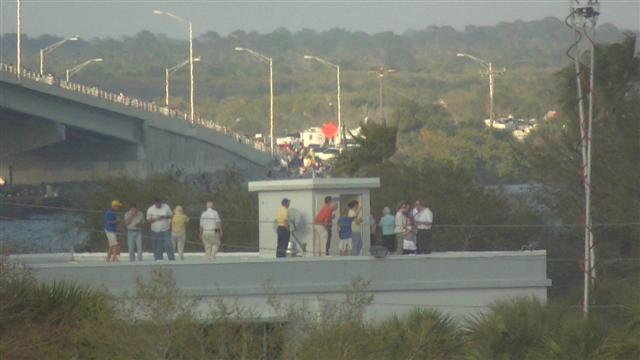 From atop of buildings 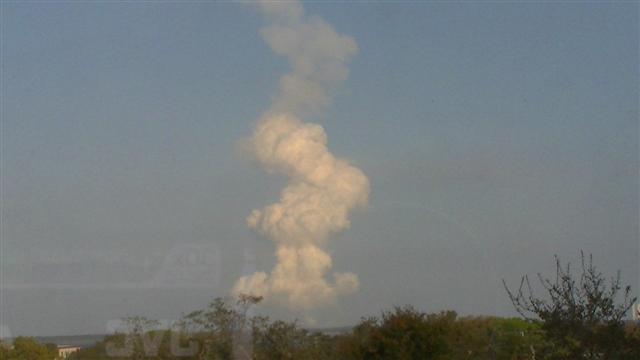 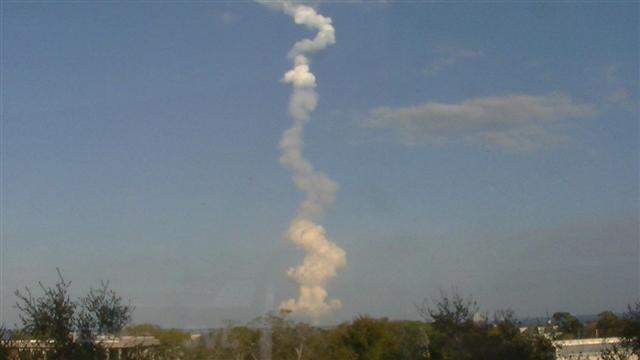 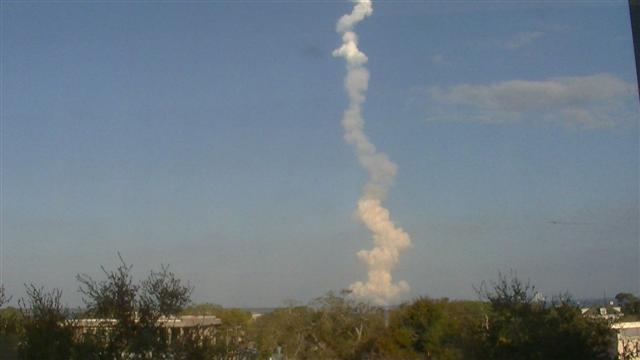