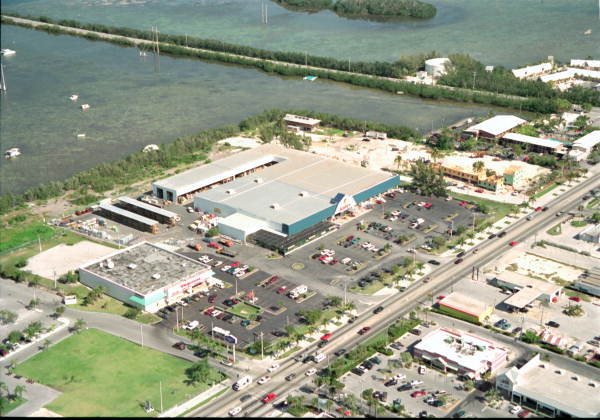 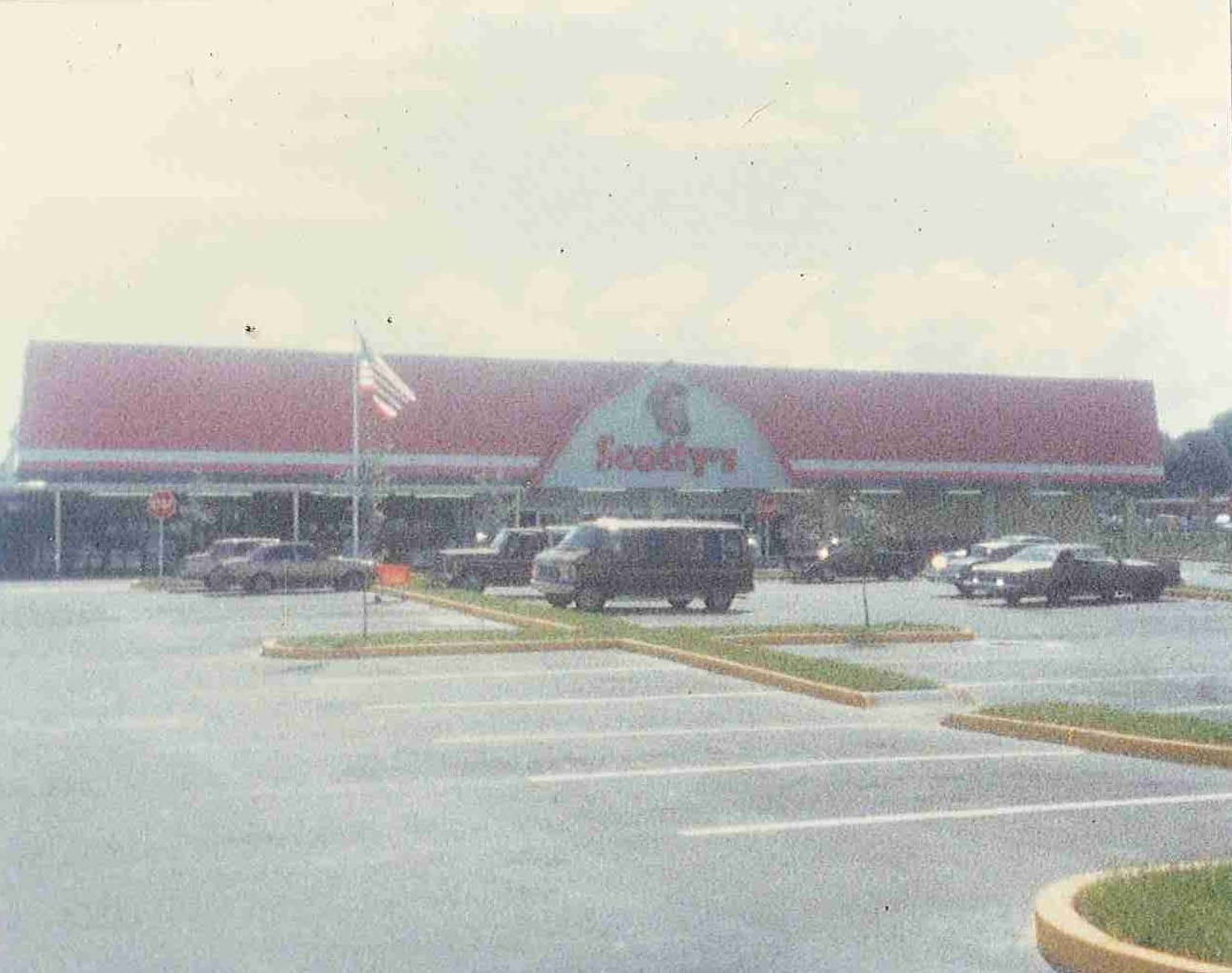 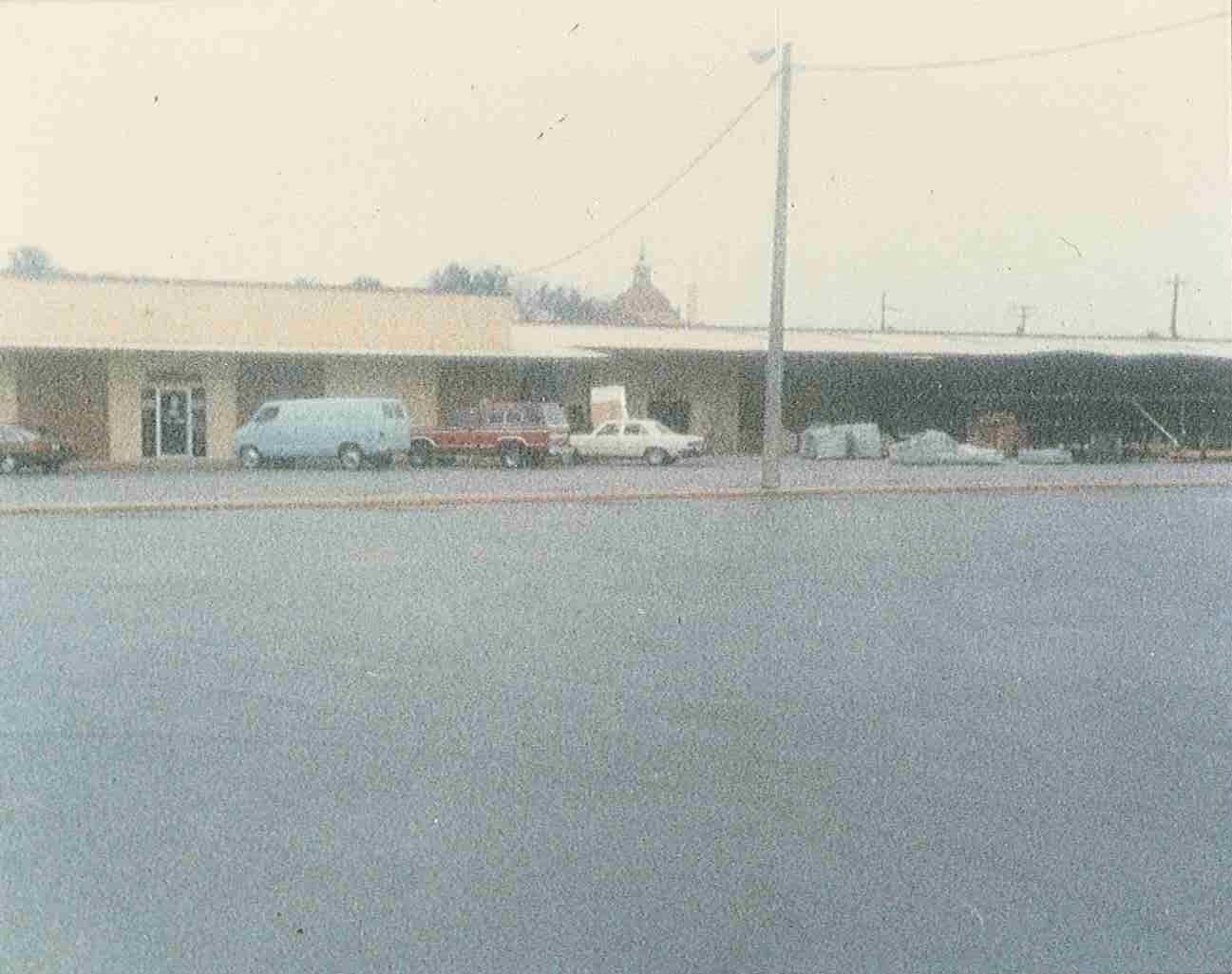 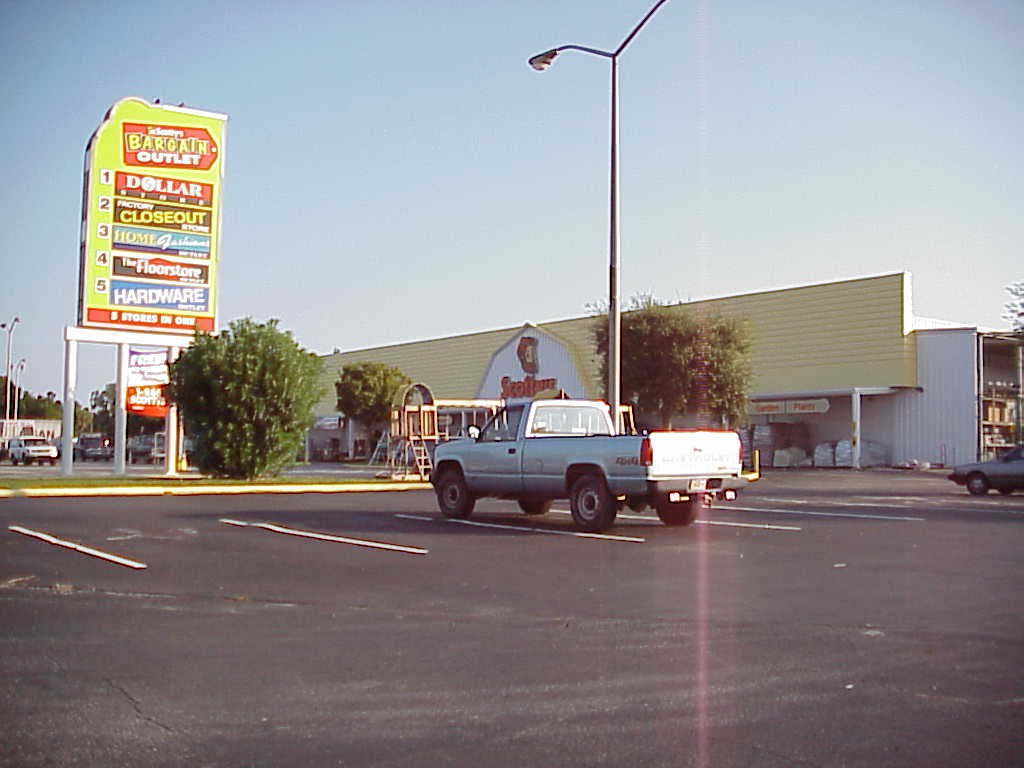 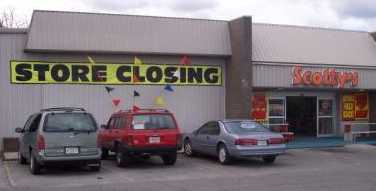 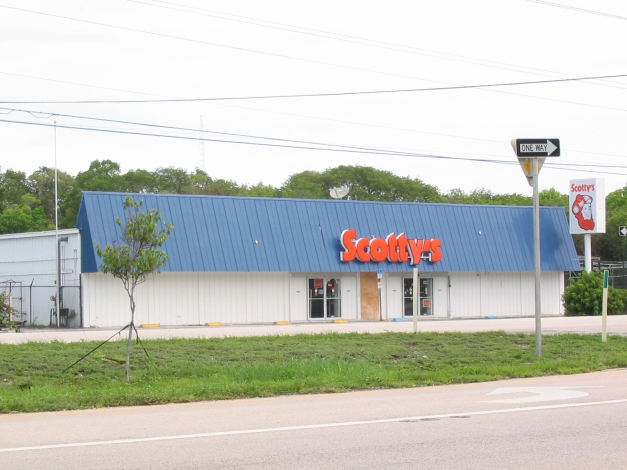 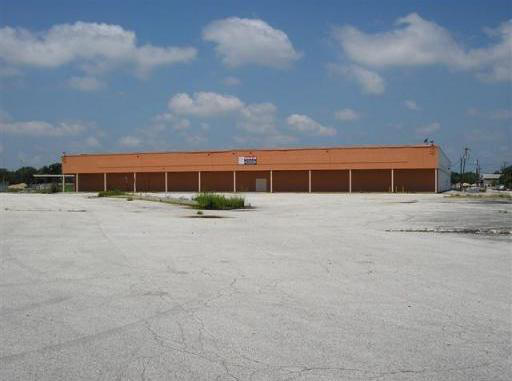 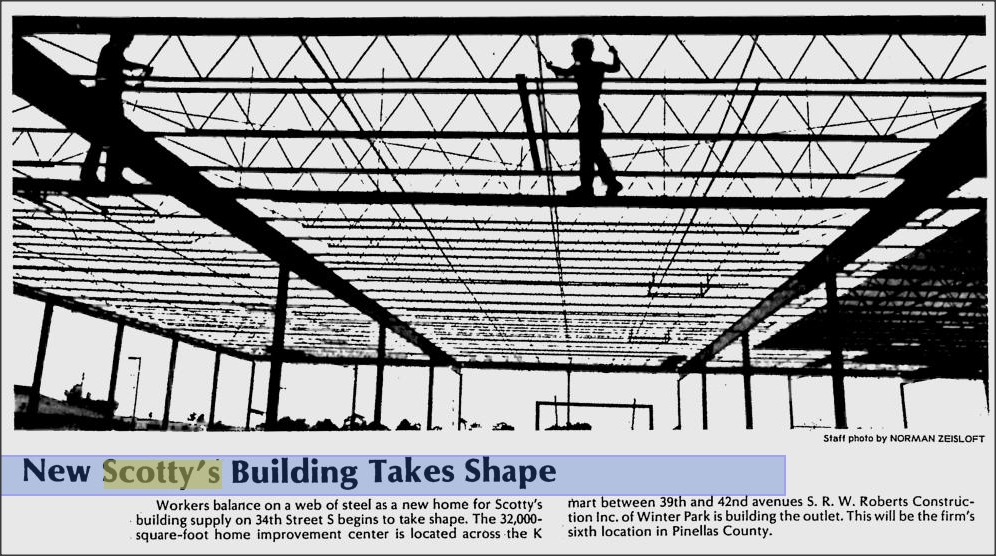 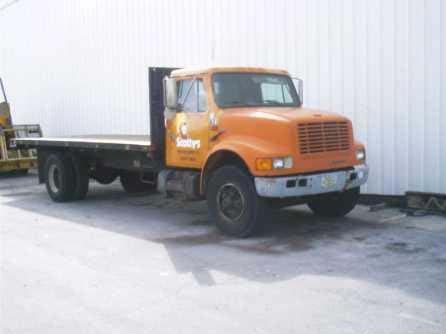 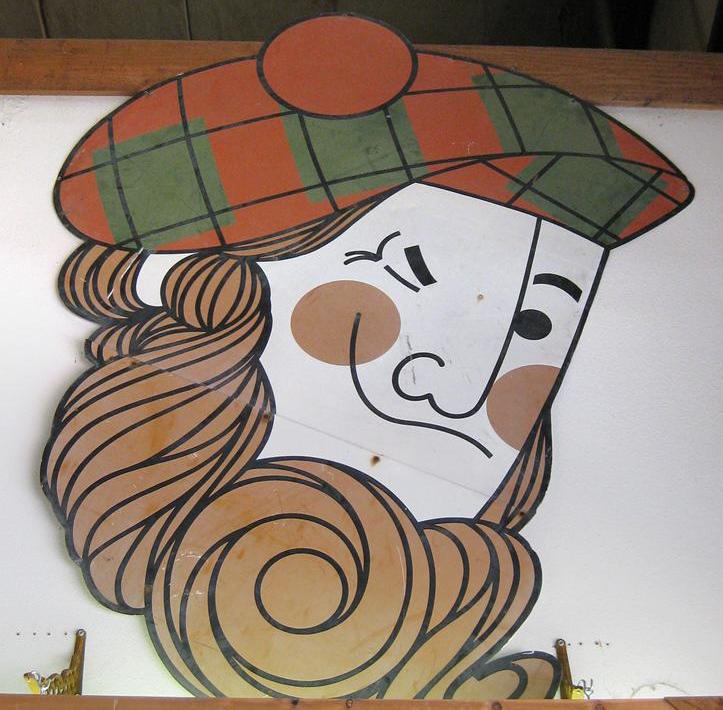 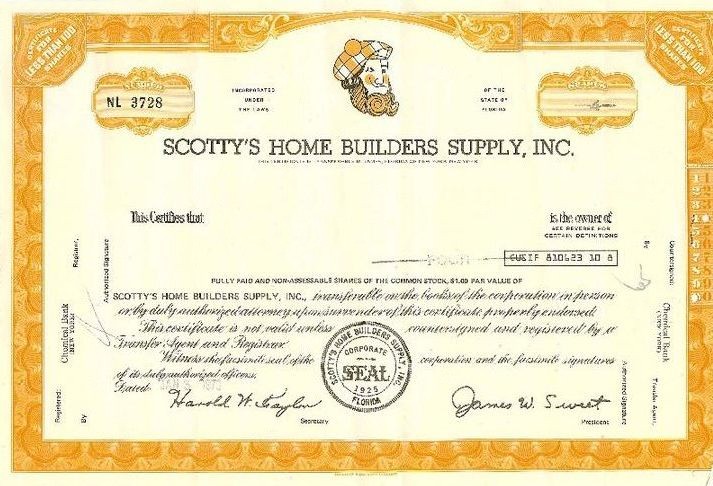 Wikipedia page I am trying to get started

more to come! I know I have a box of a few things, like old scotty's catalogs, just need to find them. 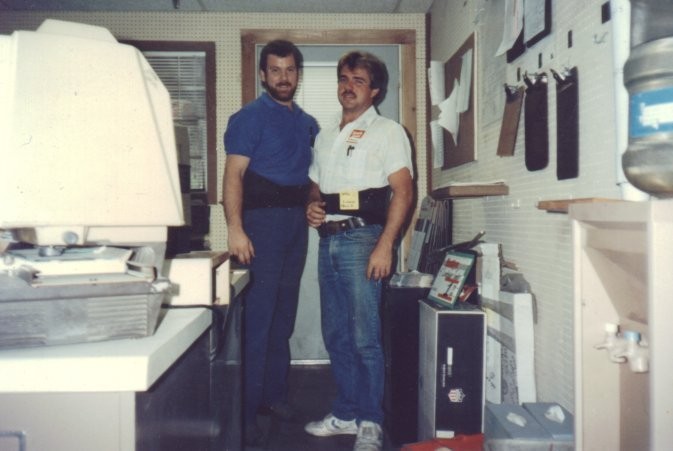 Scott and Louie at Scotty's during the early 90's

I worked for Scotty's from 1987 until 1996. I started as a yardman and moved up the ranks to assistant manager

Between that time I had just about every position possible. I had some good time's and met lots of great people, customers and fellow employees alike.

I will miss the friends I made during my almost ten years at Scotty's.

I will never forget the Scotty's highland fling days at Disney. One of the few perks we got before GIB took over completely.

Remember PEP? our employee discount. They sure took care of us, well before the GIB group. Then like everyone else we had to shop at Home Depot, just kidding, they price matched.

My collection of Scotty's items