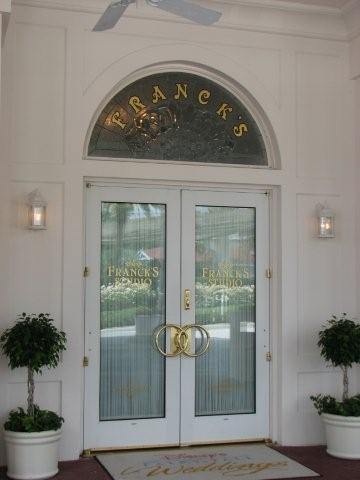 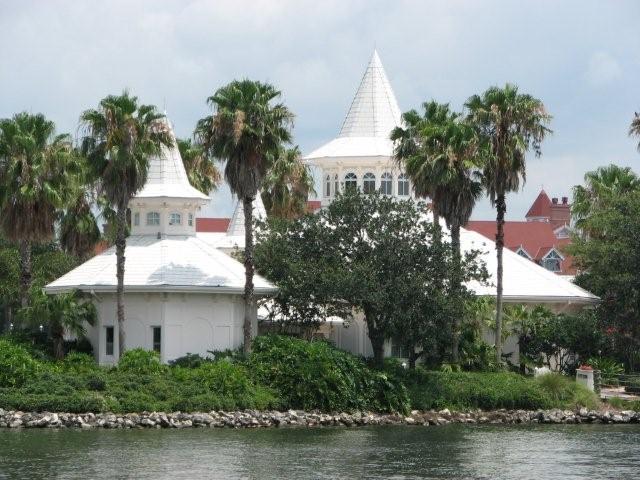 The non-denominational chapel seats up to 300 guests and is only available through Disney's Fairy Tale Weddings & Honeymoons program. According to Disney, the site can host up to 6 ceremonies at the Wedding Pavilion per day. The Disney Wedding program can host weddings in many locations across Walt Disney Property - however, the Wedding Pavilion is the most widely used.

In addition to the chapel, the venue also includes Franck's, a planning studio inspired by Martin Short's eccentric character in Disney's 1991 film Father of the Bride.

The Wedding Pavilion is equipped with three built in video cameras as well an editing or "switch" booth that allows the camera operators to capture everything that is going on during the ceremony.

Walt Disney Imagineering designed the site so that Cinderella Castle is framed in two views: through a window behind the indoor altar where ceremonies are held, and through a hedge arch outside the chapel.